Tomopiro began to DJ in the year 2004. Right from the beginning, he was performing at various high profile parties. His skill as a DJ and entertainer would eventually lead him to organize several different kinds of parties.

From 2006 to 2015, Tomopiro joined CLUB OZON in Nagoya as a resident DJ. During this time, he performed daily. Later he would move to ORCA NAGOYA and Club Sango in 2016. During his time in Nagoya, he played over 450 times per year, resulting in a DJ sense and performance quality that can not be matched.

Tomopiro also has experience with appearing on radio and television shows and holds deep connections with DJs from all over Japan. This knowledge and skill led him to be a principal advisor at 3rd Stage Production's DJ School, which would help foster the next generation of DJs. Later he would perform at Osaka's massive 200,000 people EDM festival, "MUSIC CIRCUS" on the epic LIVE Stage.

After reaching the maximum amount of success available in Nagoya, Tomopiro moved to Tokyo to become the resident DJ at the brand new WARP SHINJUKU in 2018. With this move, he brings his trademark sound and dynamic DJ performances to the big city.

Tomopiro has lots planned for the coming years, and he continues to be a DJ to keep an eye on! 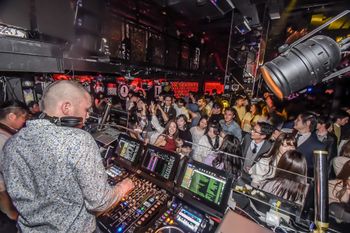 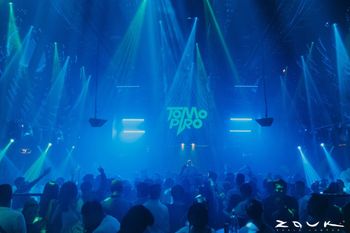 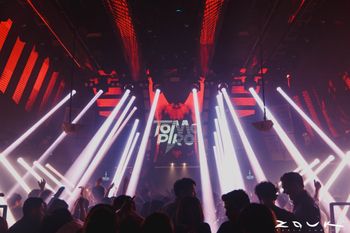 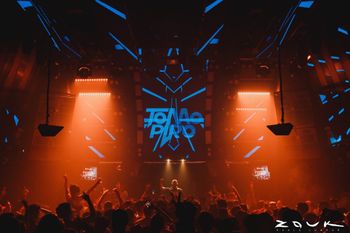 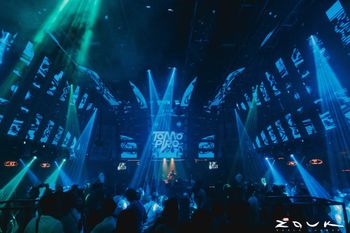 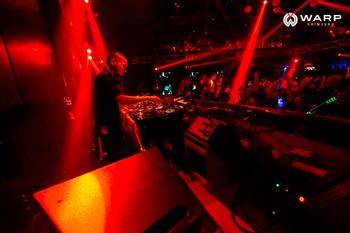 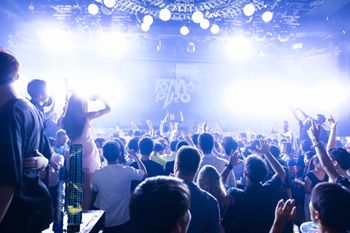 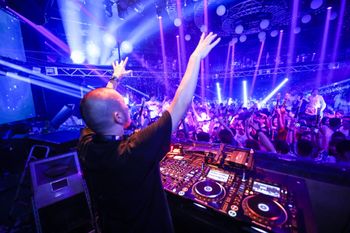 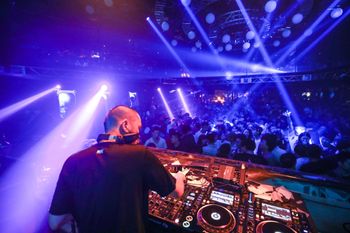 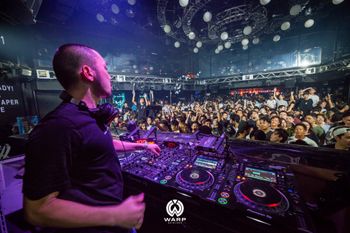 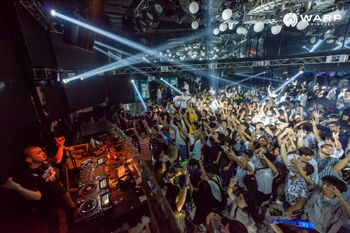 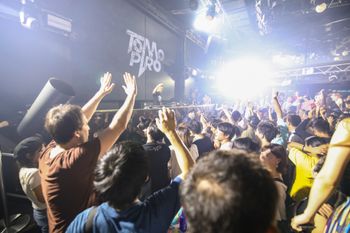 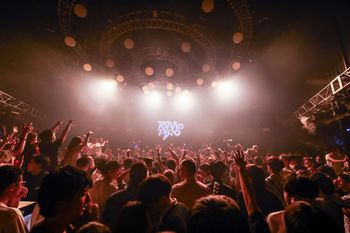 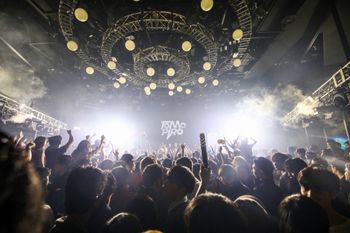 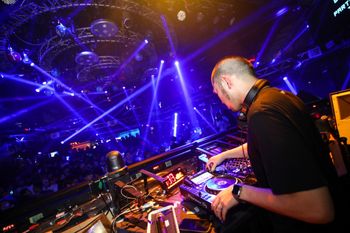 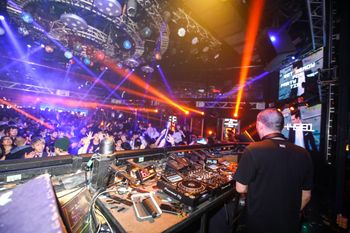 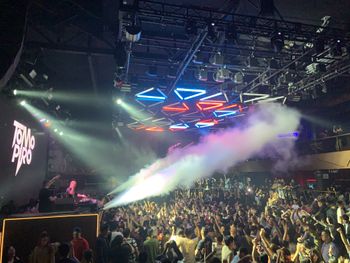